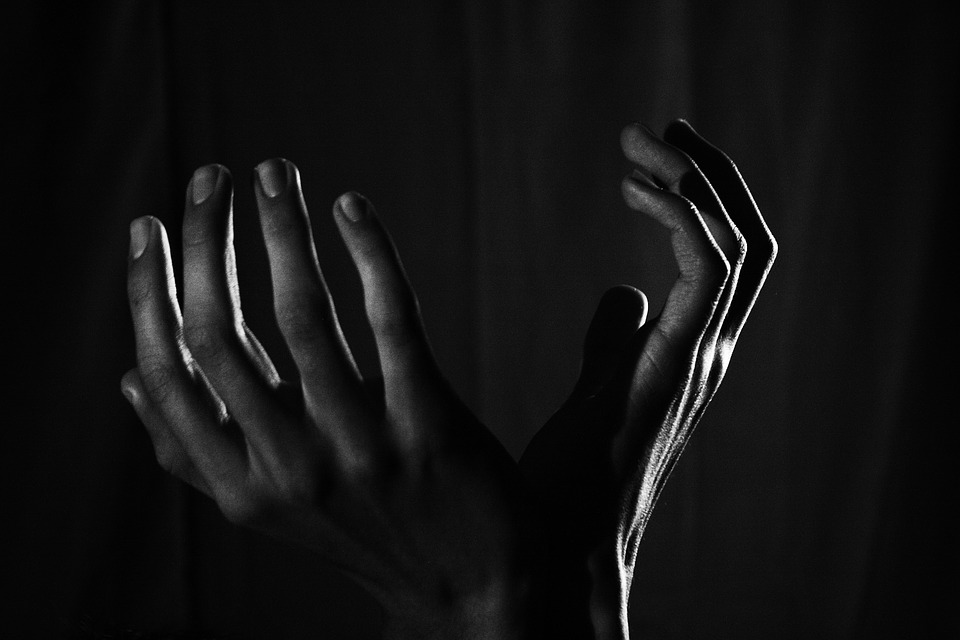 There are certain things we see and hear from around us, and it makes us feel that people are perhaps retooling the scriptures to suit their own means. For example, is this what the scripture says: “For this reason shall a man leave his wife and cleave to his father and mother”…err, I think NOT, but this almost seems like what plays out in “real life” most of the time. Now, let’s examine this closely.

God considers it fundamental for the MAN (not even primarily the woman) to cultivate and practice independence from his parents as bedrock of building a distinct home and family for himself. There are many things the devil has promoted in line with his need for disorder. I am seeing too many Nigerian (and maybe not just Nigeria, but I speak on what I know) men who are tied, fed, led, directed, manipulated and controlled by their parents in their adult, married or working life – and sometimes in all three. 1 Cor. 13:11 reads “when I was a child, I thought like a child and did childish things”. It represents chaos and disorder for an adult man to have never left childish things and to be unaware that he is underdeveloped, even as age and time pass on.

This relationship of dependence and control is often described as a “loving” one – every word of the parent is couched in a manner that is laden with emotion and sentiment, but the end goal is the same – stifling independence and self will from the son, while the man is unable to stand on his own, or make any decision of his own and be progressive. This lie, of a “loving” relationship that is controlling, manipulative and breeding dependence in what should be God’s leading men is the disorder and chaos sown by the devil in families from a young age and the culture of many Nigerian tribes do not help.

On the other hand, women are being coached from a young age to “use wisdom” in living under such conditions and in the end, it just means that true love, respect and support can never be forged between such a wife and her manipulative in-laws. I have heard such things like, “this is how marriage is” too many times from women of all ages with deep sorrow in their eyes and pain that is evident when they talk. “Using wisdom” has undertones of cunning and manipulative schemes that could potentially change a person’s character and lead to them being branded a Mata Hari – ever scheming and coldly calculating woman. This should not be the case however.

I do not consider this sort of relationship one of love – we can call it resignation; it tells that joy may never truly be found in such unions between a controlled spouse and his/her partner, especially as it will never be “two” making a decision, but the free spouse on the one hand, and the entire clan of the controlled spouse. This will only end in a cycle of confusion, especially when you consider the Scripture “the two shall be come one”. Shall we then say that God did not know what He was saying when He spoke these words? That He did not know what Nigerian culture would require after all, and really it is the family that rules the man/woman and not the two? That God is a liar and culture can be true?

God said “FOR THIS PURPOSE, a man SHALL leave his father and mother AND cleave to his wife AND the TWO shall become (grow into/be formed) one…” In pursuing the purpose of a Godly marriage based on His foundation, a man MUST/SHALL leave parental control and MUST be joined (of one mind, heart, thought and body) with his wife.

Let us consider as a test case, those relationships where disorder reigns and a spouse is still cleaved to parents, what makes “two” in the light of Scripture? How can pure agreements be reached and prayed through? When the husband and wife pray and plan, how many times will the plans change once he/she goes out to family and discusses the plans? Where and how are confidences kept and can a partner really be safe or at peace with such a spouse? Where is stability when the James 1:8 says “A double minded man is unstable in ALL his ways”? What hope can the partner have of ANY kind of stability? Does one keep planning, or hold on to hope?

It becomes a vicious cycle of evil, aided when fathers abandon responsibilities to hurting mothers -who end up taking on dual roles in their children’s lives, without having lived the male experience. These mothers most often foster unhealthy emotional bonds with their children (male and female) and then find it difficult to let go when the children should be wholly developed and independent adults in their own right. In turn, children of such unions crave dependence and in many cases do not know any other way and then turn around and do the same to their kids – the cycle continues, breeding damaged adults walking around in a childlike haze having never truly formed into full adulthood.

This lie has become so prevalent that many, many men have lost the respect of wives, friends, work colleagues and even their children, in the name of heeding parental “advice”. It is sad and should not be encouraged. From a young age, scenarios like this have been around me and I’m sure a lot of those reading this can cite examples as well. It is a pervasive issue in our society and should be dealt with constructively.

A man, who knows God, knows order. He knows what belongs to parents – respect and honour; and what belongs to him – dominion and kingship of his own home and family. There MUST be love between a man and his parents, but not the kind of love that steals the very essence of why he was created: to have dominion, to multiply and to rule. Priests have been turned errand boys; prophets to hired hands; and kings to birthright traders – doing anything to survive including losing self, losing life, losing love, losing self worth and losing God’s destiny. Selah!

May men awaken to Truth and may He guide even the lawful captive to His freedom in the Name of Jesus the Christ, Amen.

Like I always say; Understand who you are in the I AM, fight for yourself and be about your destiny.