Maktub – It is Written 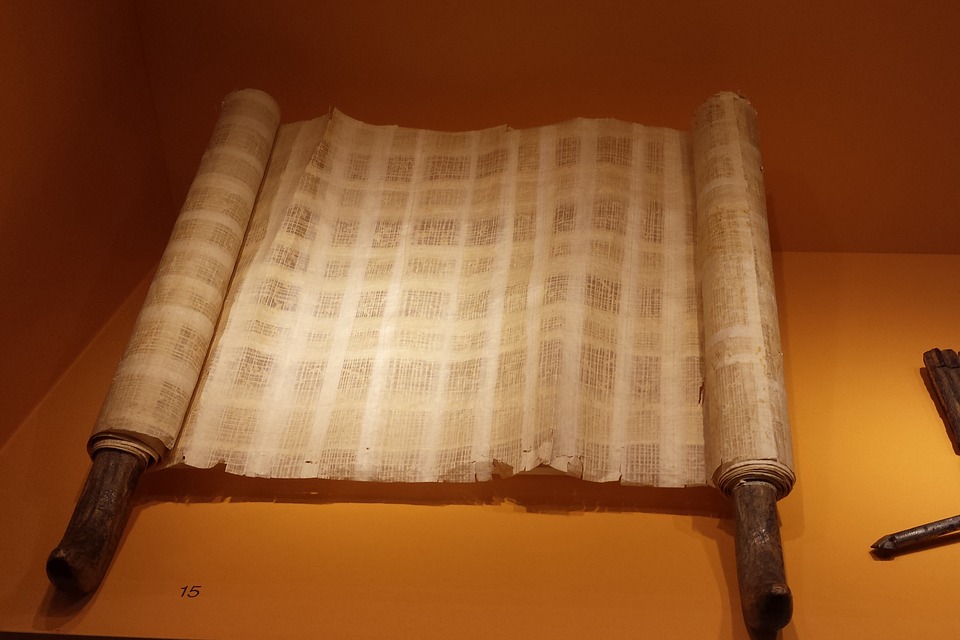 Life is not meant to be that hard, don’t drive your body harder than it can go, “don’t drive a willing horse to death.” I don’t think you understand that you will be very successful – enough to buy anything you want or influential enough to get it without buying, but at the end of the day, you will find that you have been destined to be that successful, whether you took things easy or drove yourself half-crazy with work.

I hope you have the time to read on… and the heart to understand.

I don’t know where you are coming from, I have not been in your life that long, don’t know the events that led to the decisions you have made, but it’s just like the boy Hamadan, who at his birth, a word was spoken about his life…that he would be great, that he would be king, that all men would bow before him. A mark was made on his back, a symbol of ancient times “maktub,” it meant and means, “it is written.”

And so, it was that as he grew up, things did not go the way the words had said. He was only 22, educated and wise, but he could see, (with his own eyes) that he was not going to be that great, his father was poor and proud, his father before that, the king, had a son and the kingdom’s politics were deep and diverse but then evil men came, great men from the occult, respected by all in the kingdom, men who had seen his stars on the day he was born and knew the extent of its brightness, and convinced him that the world did not work as he saw – a human sacrifice, hardness of heart and of judgment, taking of sheep and bulls without repayment, frolicking with the kings daughter for favor were the way to plan a successful career.

This he did, for 10 years thereafter and finally became prime minister. Sleepless nights – spirits of the dead and wounded calling for revenge. Drunk and drowned in the breasts of several damsels, working his farmlands by day, protecting his estate by night for another 5 years. The king died, it was in his will (written 15 years before), that the vision he had in the night of the day be established and that nothing be spared until it was so; for this vision came, at a time when he sought the counsel of the Sovereign for the man to be king after him (as he had been forewarned that his son would not: for another came who had the power to make the kingdom a nation of nations, and the ruler of great kingdoms).

And it happened, that the King had a vision, in which he stood by the banks of a river, facing a courtyard with a red brick hut and a slanted roof, and at the corner of this hut stood a mortar with the most intricate design he had ever seen, made from the finest Mahogany and carved with horns and hoofs of great stallions and from fire breathing fierce dragons. He moved closer to the mortar and saw that in it sat a crown of fine gold, embedded with carbuncles, rubies, sapphires, topaz and agates. He reached in to pick the crown and as he held it in amazement, it turned into a boy child, with wise eyes and bubbly laughter; the King laughed with joy and lifted the boy up to the sky, “Maktub” he declared, ”It is written,” it means.

The kingdom was in a panic, where was this river bank, where was this mortar (over 15 years old), where was this boy child, be-spoken of, and spoken for? After 30 days of searching and pondering, Hamadan’s father, told of the events, 20 days after (for he was always the last to hear about his son’s misdeeds – about the child born to his last wife and the father of it) now old and grey, approached the King’s palace with a covered mortar, unfolding it he declared “Maktub!!” …”it is written,“ and so it means…, “it has been told of my son and his body bears the mark.”

Hamadan was called to the King’s court, off the breasts of yet another… and stood before the council. “Remove your garments” he was instructed, and he did. It was so that on his back he bore the marks of all of his deeds, incisions, incantations, scars from curses received, scars from battles fought…they searched for hours through the story of his life, borne on his back, decisions he had made, alcohol, scratches from finger nails of various women… and finally found the mark…barely visible, as incisions had been marked over it…like the attempts of the evil men to douse his destined stars from birth.

He was declared King – ”Maktub”, it was declared and the nobles bowed before him. His heart was heavy, his mind dis-oriented as he thought of his journey; the mistakes he had made; the hearts he had broken; the people he had made poor; the people he had made fatherless; the same people he would now have to rule; the same people whose trust and loyalty he would now have to struggle for; the King’s daughter (who would be his queen) and the tricks he played on her; the curses he had received; the love he had denied and the faith he could have had in his destiny… for “Maktub”…it was written” and now several years after…it had been done.

It was told that he grieved for 3 months; sought restitution and the faith of the ancient; denounced his prior pronounced occult practices; bore the punishments of the denouncements; visited the graves of his dead; swore at them to look after the families left behind; was celibate for another 6 months; was sober for another 3 years; was restored to his full glory after yet another 3 years. The journey to his restoration was hard, harder than his detour to his self-made recklessness. It was also heard that he said to his people, upon the birth of his son by his Queen that “it is wise for a man to seek the face of the Sovereign and understand his purpose in this path, for once he does, he will not struggle, but to ensure that his chosen path comes to pass and in that struggle ensure that he does what is right to all men and to himself. It is wise for a man to choose wisely for himself, the path of the righteous and the contentment of the seemingly stupid, for in it he saves himself from death certain, and saves himself for hidden destiny …also certain.”

I know that you are not likely to change because of anything I say, but that is what I am here for…I will keep saying it, keep praying and keep pressing, until your change comes…if no one will tell you…I will! I have nothing to lose.