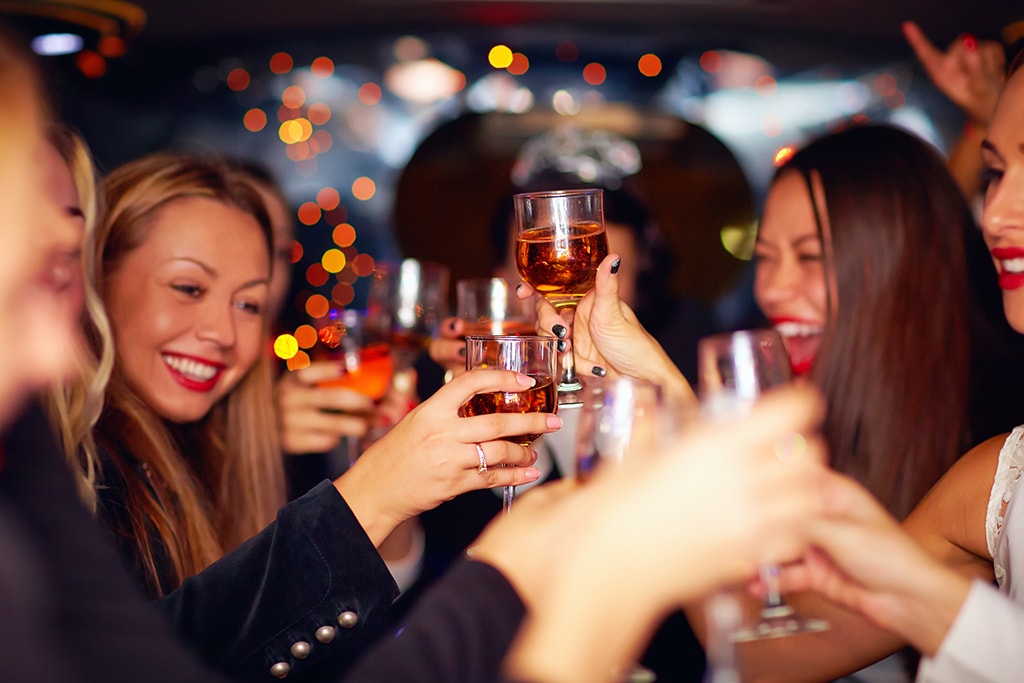 You know, as much as we Nigerians spin off yarns about how the country is being infiltrated with “western values” and how our women are starting to think they are “oyibo” and such other boring stuff, I am finding more and more that many women across the globe want the same thing – a home, security, children and a faithful man.

It struck me as I sat across a well spread table, dining with women from Italy, London, Switzerland, Russia, Israel, New York, Sweden, Florida and Ghana.

It came to me clear as day, what is at our core as women…and by this statement, I exclude my fire brand, uber-feminist folks who I respect so much (FIGHT THE POWER!!! *fist pumping and all*) but who, are not quite like the rest of us. We just want civility, respect and security.

It’s also not “security” in the manner that the traders of Wall-Street-of-former-glory understand it; not at all.

I am speaking of the word “secure”… “safe; protected; strong; stable; confident”; which often times sits in with. .. “steady; firm; lasting; dependable; faithful”.

I’m at lunch at one of the most beautiful villas I have had the privilege of visiting; the lunch was made by all the girls. We had agreed with the guys in the morning that we would make lunch, since we had been treated to a lovely breakfast by them. It was really sweet of the guys too, seeing as we had all gone clubbing at Olivia Valere the night before and did not get back in until almost 5 a.m – breakfast – especially when made and served by someone else – was very welcome. So when we smelled coffee at about 11:00 am…it was bliss.

Anyway, there we were 6 women from different parts of the world, me being the only black chic, cooking everything in harmony. There were king prawns, avocado salad, whole wheat pasta, beans, baguette, something-nice-that-I-can’t-pronounce and lovely, lovely wine. Food was ready in an hour under the directions of the lady from Switzerland who shouted orders at us while we cooked, grated, cleaned, passed stuff, timed and so on to really good house music (yeah, one of us was the self appointed dee jay!). We were then joined by 4 other ladies from even more varied countries and, of course, the guys.

At table, we were all civil and polite. There was lots of laughing and mutual respect for our very varied cultures. There was also flirting. But not the kind that’s offensive; just the kind that says “Hey, it would be nice for us to take this party somewhere else…just two of us”…and even more polite replies “Ye-ah…not gonna happen, but let’s stay friends, shall we?”

It was lovely to see strong, confident women speak boldly about their likes, dislikes, hopes and aspirations without any shred of shyness. That said, some of them were near naked…I mean, we were there for a beach holiday…but it’s still a little difficult to hold a steady conversation with a lady wearing a lovely Missoni party suit…that was transparent…and …under which she wore nothing.

I’m a lady and even I found it difficult not to stare or want to keep passing her the balsamic vinegar dressing just to catch a glimpse and tell myself, “Yup! Its real…those ARE her breasts… all of it.”

But then, as things died down, lunch done together with flirting and we were having coffee and girlie chit chat (the guys had gone in to listen to music, sleep, play games and get ready for our night out), I learned something powerful…all of us, each from different countries, backgrounds, affections and educations, wanted a home.

We all wanted a group of humans who belonged to us and to whom we belonged. Some of us wanted those humans to come from our bodies, others wanted to adopt little humans and make them ours, some wanted to belong to and co-exist with an opposite specie of human and wanted that particular human to belong to us…regardless of where he was coming from, maybe not right away but at some point in time, some of us wanted our families and that of this other human’s to be united so we could have big, warm and lovely lunches (just like this one) every now and then, with everyone in attendance, some of us wanted a lean family – nucleus – a small potion of burning and brewing love…but ALL of us wanted these people to be “ours”.

I looked round this circle of 10…some of the women were…how else can I put it? STUNNING. Beautiful bodies, eyes, hair, skin. One was just breathtaking. One was like a blonde bombshell and really smart, so much so that she was part of intelligence in her home country. One was very seductive. We all complimented one another for these traits so it’s not like I’m making it up…well, except that all I got was the “your black is so shiny…so healthy” line (*eyes rolling*)….very annoying (I WANT TO BE SEXY DAMMIT!!!)

Moving on …really, it wasn’t like I was talking to species from the Planet of Apes or anything…these were beautiful women and we (I join myself) ALL wanted what I can only call “security”, a relationship that was “ours” and from which a small community of “oursness” would become.

We wanted our own designated space on the globe that contained in it something “safe; protected; strong; stable; confident”.

The role of money showed up only in small measure and was relative…I mean we had teachers, administrators, intelligence, a lawyer, a model, a swimsuit maker in the mix and so the need for money was only relative to what we each earned, were accustomed to or desired. It wasn’t the blatant “I want a rich guy!” a lot of men seem to think all women wanted.

Money was important, but only on the scale that it was needed in each woman’s life…what I could hear was a deeper yearning for something steady, firm, lasting, dependable and faithful…Security.

And with it, all the ups and downs that comes with getting to this point of being “secure”…as long as each of us and these other humans were agreed that we are working towards achieving this singular goal, the women seemed happy to fight the fight, sink to the lows and rise to the highs with these humans (and the baggage) that came along with them.

So go on guys…give it to us.

It can’t be that bad afterall, MENFOLK, share what scares you about life and relationships, go on, tell us….