A Survivor’s Silence: Zolani Opens Up After 30 Years 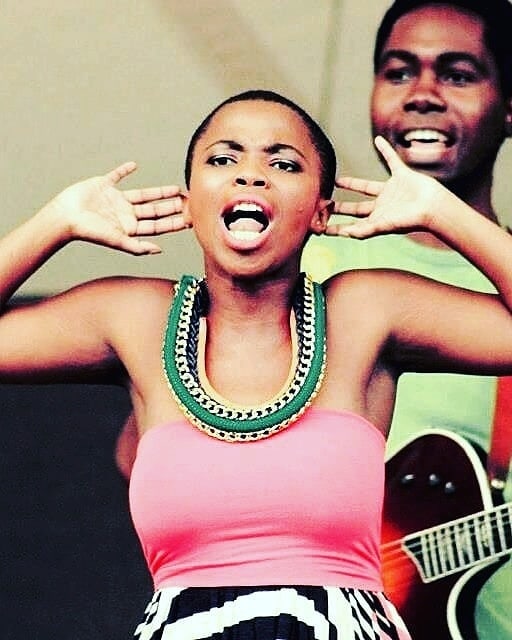 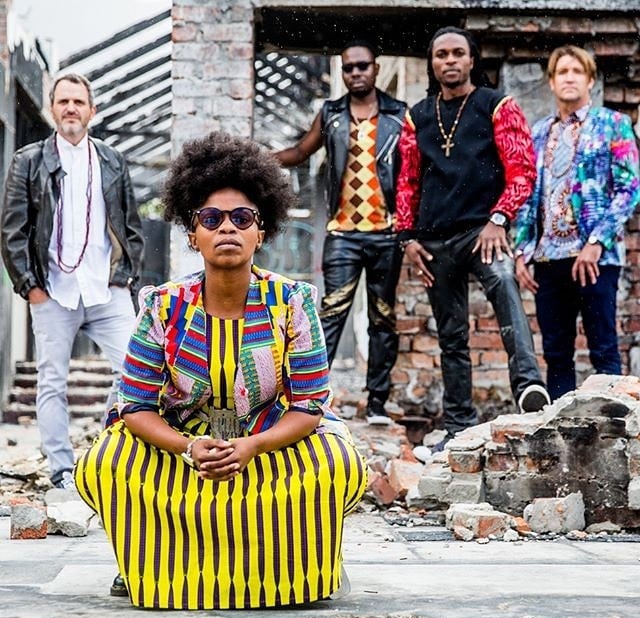 She is only now able to stare the survivors silence in the face and address the wound that won’t heal until it has no choice but to do just that.

My SAA flight was cancelled. Twice.As I sat at Mugg & Bean waiting for my 3:10+ am Air Rwanda flight to Lagos, seeing as@SouthAfricanAirways had twice failed me, I read an article about Sir Elton John that nearly had me in tears. I was so rapt in the story that it took me a minute to notice the waitress standing by waiting to place my food before me.

I paused to let her do so while humming along with the music playing on full blast, @Zolani (lead singer of @freshlyground), “Fat thighs, flabby arms, a pot belly still gives good loovviinngg”, when I was shocked by a headline I had not previously noticed: “”I was sexually abused from the age of 8″, Singer Zolani finally opens up” . I could not breathe for a moment nor believe my eyes.

What kind of creepy, surreal experience was this?! Could she really be singing into my soul and at the same time speaking terrifyingly from a page??! “Please let it not be the same Zolani”, I silently prayed, my heart racing with a fear I can’t explain. It is her.

You see, if you know me you’ll know my love for Freshly Ground. How I have almost all their CD’s and make my friends listen. I converted my husband until I had to get a second CD of the same album so we would stop fighting over who could get to play it in what car for the day. I love their storytelling and refined ear to musical detail that shows through the instrumentation of each song. Whether its heavy sounding or light or jazzy or an infusion of African chants, they own it!I LOVE THEM.

And I recall staring at Zolani’s picture on one of CD’s way back around 2006 and asking her “What’s inside you? How can you possibly possess this depth and skill and remain quietly mysterious?!”.Yesterday, she responded. And I wasn’t prepared. 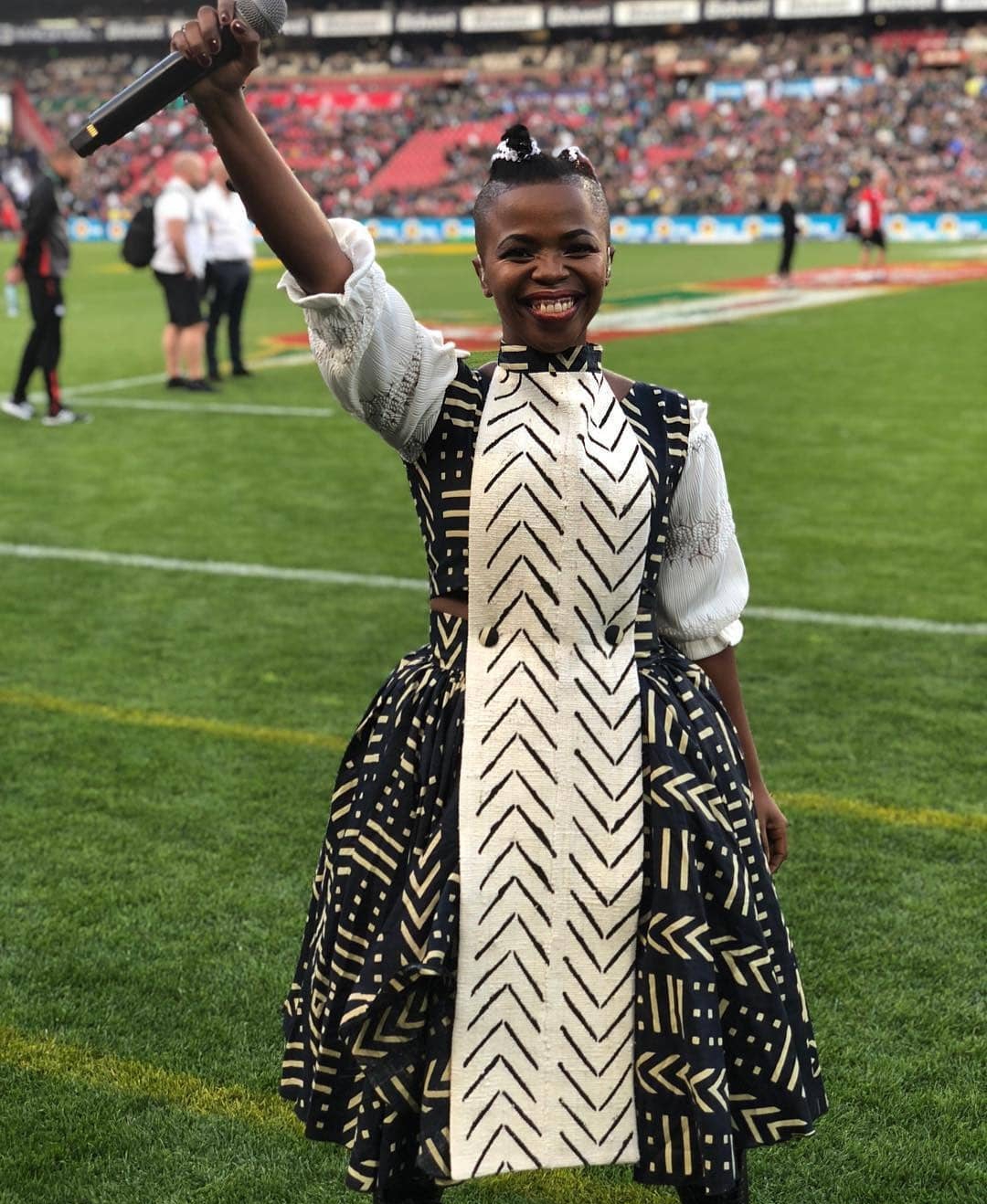 It has taken her 30 years to break her silence over the ordeal of sexual abuse she endured for years in the hands of a relative from when she was 8. Thirty years.The pain has coloured everything she used to do and inadvertently defined her relationships with men, food and alcohol.

This was her survivors response: to bear the pain deep within and pour herself into song. No wonder I felt her every note. Those of us who have had a relationship with pain understand this.

You churn that damned thing one way or another and either produce gold through torment or fire from its residue.She has now gone solo and starts with a one-woman show where she’ll finally share her story. Her reason? “I WANT TO BE FREE”. She is only now able to stare the survivors silence in the face and address the wound that won’t heal until it has no choice but to do just that.

This silence is what I call “The Survivors Silence”. It is an evasive type of silence, this painful quiet that is heavy without words is one only survivors know. How to be filled with a million voices and cannot find one by which this singular harrowing tale can be freely told. How that lone voice can choke you up with the tiniest whisper. You learn how to be silently mad and still outwardly carry the burden of torture with grace.

You hope no one can see. You hope someone can see. Really see you. Then, as you rest in this silence, you also learn to no longer trust in “hope”. You adjust your crown and bear down to birth the result of your inner churning of pain; you know it will be beautiful because pain and joy are sometimes perversely and wonderfully partnered.

Zolani spun gold from pain and, this she did in silence for Thirty Years.Sometimes touring in cities where her broken occured; making her audience go wild with pure joy as she performed.

I wondered, could she sometimes see the lights from a street or house full of sad memory as she sang on stage in Port Elizabeth or anywhere else where her pain first took residence? And what strength it must have taken to belt out those notes, chant, dance like crazy and still shout out at the end “We Love You …Thank You For Having Us!!!”.Sigh.

What a sacrifice she made for us, her unwavering fans.But she has somehow found the courage to choose freedom for to do so is to finally be able to breathe…deeply, without choking on a fear that even your breath could kill you.

“This may be the single reason why my flights were cancelled…to read these 2 stories.” I think to myself, as I shiver. 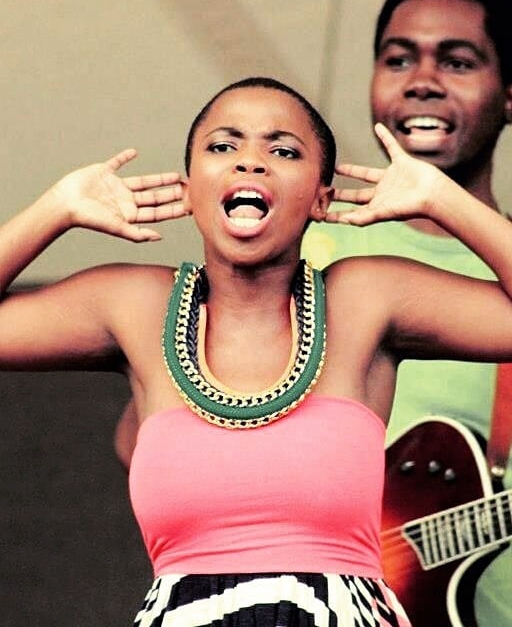 I stand with Zolani and for every woman she represents.I pray for her healing to fight through the wound and win. I pray she finds the lone voice that unravels the millions of words yet un-expressed. I pray she lives fully and laughs without residual unanswered questions hanging in her throat. I pray she finds the kind of love that carries inside it the seeds of laughter, innocence, joy and a knowing peace. I pray God holds all of her and gathers the pieces of Zolani together from the winds and speaks comfort to each one until her whole being radiates with peace.

May her decision to be free also become for her, and the humans she will inspire by finally speaking, a worthy seed.

As I sat there reading, staring again into Zolani through the pages of a newspaper, I thought of @BusolaDakolo.

Hope is sometimes the tedious, heart wrenching act of breaking the Survivors Silence.

Pause, and think calmly of this.