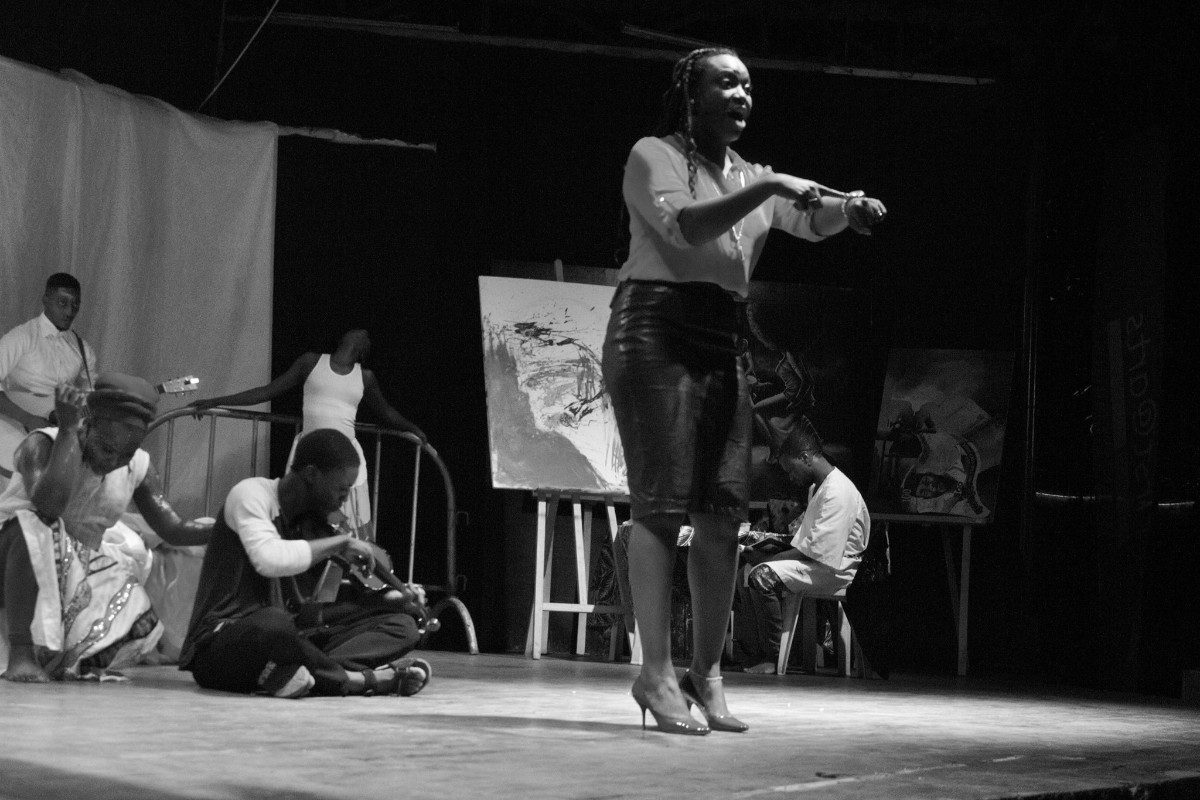 Today I saw a man flying,

With his mouth, he navigated journeys of cities almost travelled, personalities almost becoming bossom friends and prestigious meetings almost had

I smiled, looking upon his proudly hoisted shoulders holding together threads of sagging cloth

His voice made of muscle, their sinews held together by the hope of tomorrow, always tomorrow…

He flapped his two winged-lips aligned and agreed, believing themselves, weaving the airs of memories made, monies almost paid before the reign of the EFCC, finest teas tasted and conversations held in high accented tones…not like our own

Generations like this one flew past in ages before

Which way to turn, which way would burn and which path would leave him less humiliated

I reached out to hand him the transport fare he swore he just lost, on his way to the interview promised by his Uncles’ friend of societal importance

“May you do well at the interview” I politely lied “Thank you, may God bless you” he said, ‘maintaining mutual falsehood.

We both knew that he could not fly,

Would never know how,

Had never learnt the way,

But how handsome he looked while he flapped his lipped wings and tried.