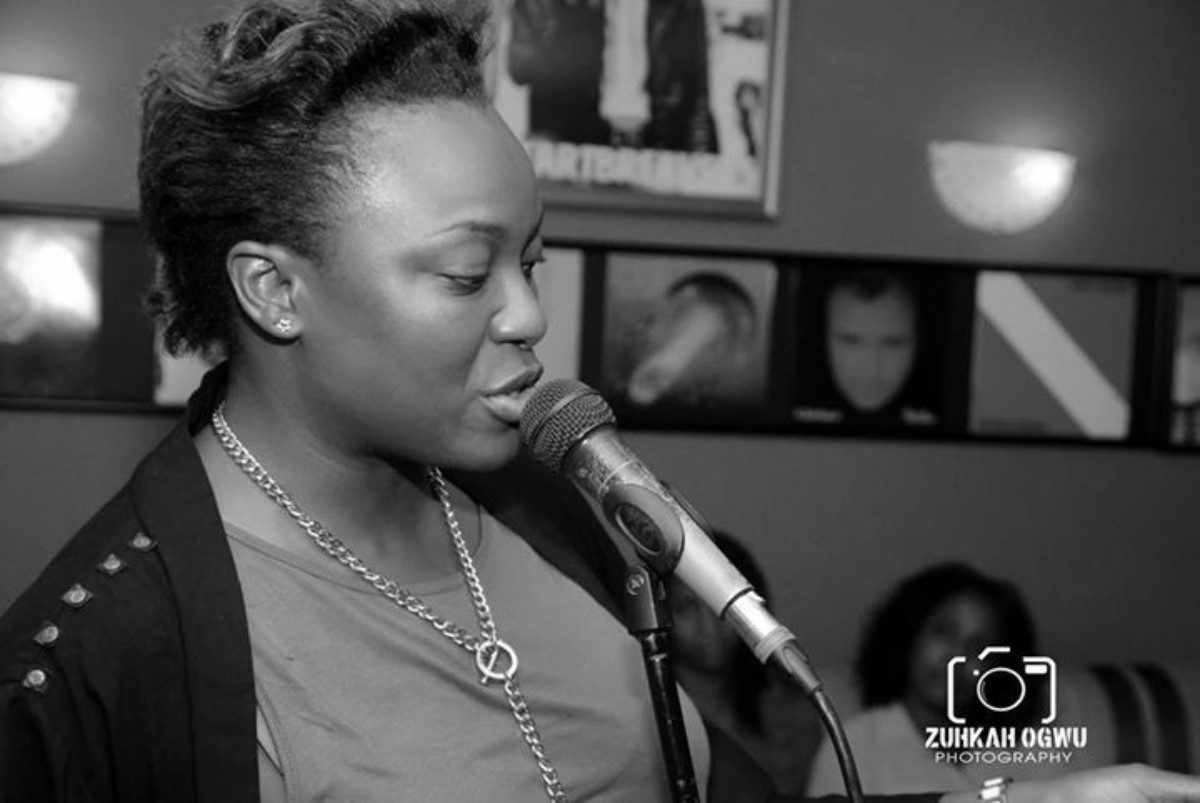 On this quiet thought I sit,
Sustenance rushing through my vessel
Like the starving, they say, of Sudan.

I look up to find future running so deftly away from this.
The Sun is beautiful over a Barbados beach,
Picture perfect, hitting on the thatched roof shelter I’ve called home for too many Sunsets.

I call for sustenance to slow it’s pace,
For future to wait a while, lean, undecided, but with quick feet it rushes there and there, even in this Sunset not my own.

This is not my reality, but it’s all I have believed.
That anywhere is better than here is why we left.
It’s a fact that’s also been given…and is one itself.
I never knew banga soup and starchy palm oiled morsels they said tasted like a proverb given of the wise:
intense and sweet, they say
Intense and sweet.

I have been longing for what I do not know.
Future runs faster, faster and present has no legs.
Sustenance releases from my lungs like a long sigh
And this has become too frequent.

I am old
These 15 years have been too long
And these peas don’t taste like the proverbs I’ve heard being swallowed in gulps and chased with the wine of the palms, tapped from forests keeping secrets like best friends, of evils, of righteousness, of silence.

If future keeps running at this pace, will it rest gladly?
They say it is bright and has a hope here for where they came from the Sun eats it’s children like chewing stick and never mercifully swallows them.
They say the moon strikes flirtatious glances at the breasts of Mother Nature but never rolls over at dawn to give enough room to harvest, so her children, chewed upon, starve in the laps of luxurious earths…the food their see they have not learnt can be eaten and thus they wither away like a thought that comes but does not stay.

See, future still running breathless, looking for where it’s buttocks will find itself one with the soil beneath it.
If future keeps running like this, will it rest gladly?
When the Sun chases after it, unites it with the present setting at its heels and it finds that it ran and ran and ran but never ran home.