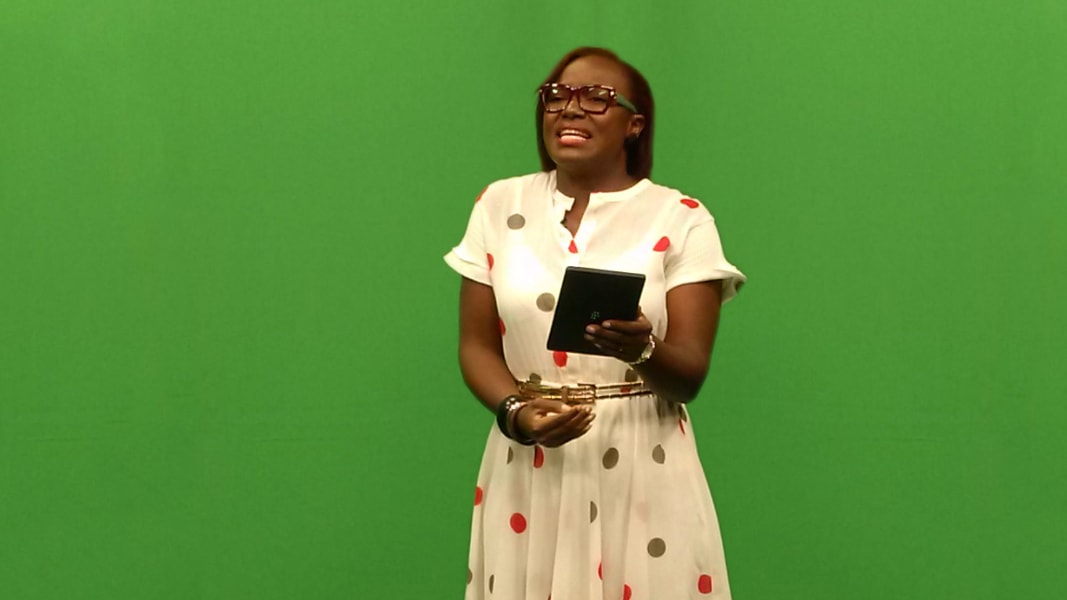 Under the famous Almond Tree
firmly planted in a mesh of well travelled roads I sat
Watching famous stories pass me by,
looking at me, wondering why
I was one with that great Almond Tree
Telling me of their lives, loves and failures…saving me

See that Famous Story, the wealthy woman?
She had seven men and one husband in her home
Male helps and drivers her loneliness could not chase away
The curses reigned on herself and husband, were there to stay
She walked in from the side usurping another
Taking him with her charms and the beads that on her strong waist sat
Tears came mixing with blood the day the other at midnight swore
That wealthy woman would sleep with a thousand men and bring her husband joys no more
As she passed me by, she wondered if her sickness I could see
From where I sat merged in with the Almond Tree

Another Famous Story walked hurriedly, although he had a limp
A juxtaposition of nature, if nothing, because I heard he really had been limp
Unable to perform his manly duties since from birth his mother had traded it
In for his wealth and for her family’s sustenance
What use was a first born son, if he could not secure his family’s maintenance?
At 26 in a solemn Church within the hills he discovered,
the source of all his woes was his beloved mother

So he battled with God and upon seven mountains won
Today he wears this limp, but has fathered seven seeds from his loins
His mother, the Almond Tree said, died of shame and self sacrifice
A promise she had given, it was his manhood or her life
“Jacobu ti pa mi ooo! Temi ba mi loni!”
She exclaimed, as Midnight struck upon Jacobu’s prayers; her last breath she took in
This Famous Story, though limping, walked by me free
He had battled with spirits and for him God won the victory

The Almond Tree, suddenly drew me in closer
As yet another Famous Story to us drew closer
A dark figure, emitting worms and wearing tripe for outer garment
Sauntered by us in astral form, his humanness lying in pretence beside a wayward woman
His white piercing eyes wondered around the mesh of roads in search of a star
It belonged to a newly born child, who should have made his Mother proud
He snatched from the birthing Mother, the star’s umbilical cord
And chewed it in a mix of earthworms and soil
The Mother cried “Mercy!” but her prayers were misplaced
The sacrifice she had brought, sadly to the wrong place
The deity she swore to, was itself sworn to this Famous Story’s power
Her son’s life would be miserable, devoid of joys and shelter
I wanted to scream out to her “See what Jacobu, just did!
He fought with an ultimate God and took back his limp!
Did you not see him, the Famous Story that just limped by,
Please, please woman unto a true God cry!!!”
I wept and I sobbed as the Almond Tree would not let me speak
I battled with words that from me silently screamed
“My Son,” he said “Everything in time may indeed be healed,
But you are here only to watch and learn how men, over life, choose misery.”
In my heart I said a prayer for the star who’s life from him was stolen
Before he was allowed to live, his glory in another was buried
I beckoned on Jacobu’s spirit to come back and guide this child’s way
To ensure that in the end, his Mothers’ ignorance would from him be wiped away.

The Almond Tree released me from its protective grip
It set me in the centre of the mesh which this life is
“You have seen, my son, what roads this life leads
We brought you here, so that with good choices you might knead
The path that takes one away from hurts of sinful pasts
Into the victory that’s sure and secured in His diverted wrath
See, my son, what life has done to all God’s people here
From my side, depart in peace and spread the message in reverential fear
Before then, see I set you on a choice of all decisions
Pick for yourself your journey’s worth of grief or of unending joys
We breathe a prayer, in hope that you will make a delightful choice.”

I yielded myself and will to remain on the Good Path,
For I had seen enough of worldly woes
I turned around and bid my teacher a farewell from a sweet smelling rose
I wept with grief and then sang with joy for the privileged view I’d been given
I prayed for myself, a Famous Story, but the one to whom all life would find appealing
I crossed the divide of the Spirit and Soul and upon a Rock I leaned in
I walked the Good Path and in my ears imagined,
That I heard the Almond Tree for me singing:
Tales of joyful tomorrows
The ceasing of all sorrows
The passing away of my former life
The giving over of ill will and strife
Of a journey painful only to those who choose misery
Of a leaning on Truth and the Everlasting
And of a mansion with my name on the ceiling